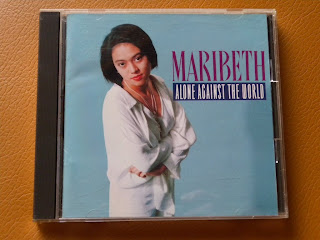 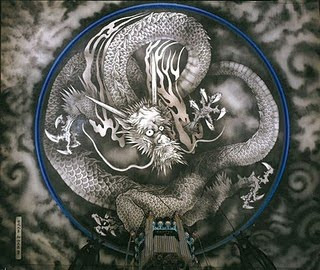 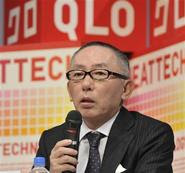 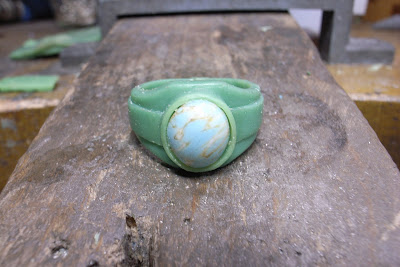 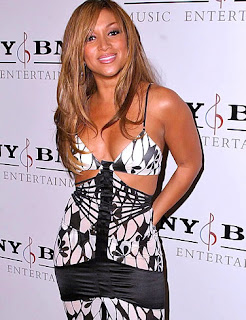 Born to a gospel minister, she grew up singing in the church and was heavily influenced by the music of George Duke and Lee Ritenour. While in high school, she decided to make a career of singing. She was a successful beauty pageant contestant and model when, at age twenty-two, she was discovered by the MCA Records executive Louil Silas. Moore was signed to Silas' MCA-distributed imprintSilas Records.
In 1996 she had daughter Sophia Hardison, with actor Kadeem Hardison. They secretly married in 1997 and divorced in 2000. She married singer Kenny Lattimore [1] on New Year's Day in 2002 at a private ceremony in Jamaica. Their son Kenny, Jr. was born April 10, 2003.
When Moore recorded her 1999 single "Chanté's Got a Man", the man she was singing about was her then-husband Kadeem Hardison.

Moore has recorded several hit records, including "Love's Taken Over", "It's Alright", "I'm What You Need", "Old School Lovin", and "Free" (a Deniece Williams cover). Moore recorded "Your Home Is In My Heart" with Boyz II Men for the How Stella Got Her Groove Back soundtrack. Moore was also featured on the soundtrack of Waiting to Exhale in 1995 with the song "Wey U."
This also shows off her vocal range and does not go unnoticed by music reviewer Tracy E. Hopkins at Barnes and Noble who remarks how this record "showcases Moore's Minnie Riperton–reminiscent pipes".
In 2000, Moore earned a Soul Train Music Awards nomination alongside Whitney Houston and Mariah Carey for Single of the Year, Female" [2] for her Billboard #2 R&B and #10 Pop hit "Chanté's Got a Man." However, she lost the award to Lauryn Hill. The single was also certified Gold by the RIAA for sales of over 500,000 copies in America. In 2002, she won a Soul Train Music Award for Best R&B/Soul Single, Group, Band or Duo for "Contagious" featuring The Isley Brothers. She also appeared on the hit UPN show Girlfriends, singing Minnie Riperton's Lovin' You. In 2002, Moore sang onKenny G's single "One More Time," which registered on the Smooth Jazz and Adult Contemporary singles charts.
In 2004, a 20th Century Masters greatest hits collection was released with some of her most memorable songs, along with a detailed booklet in which author A. Scott Galloway praises her for her "powerful, yet flexible and gorgeous 4-octave vocal range..."