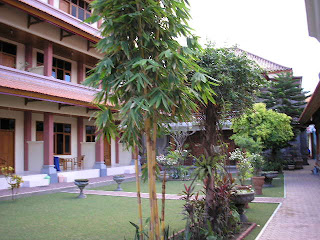 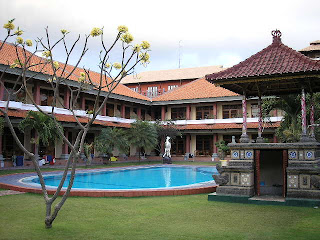 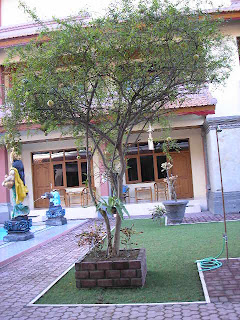 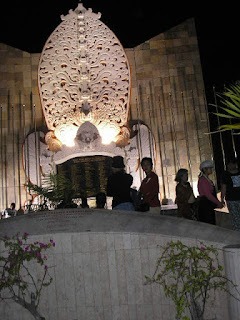 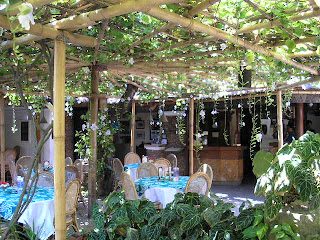 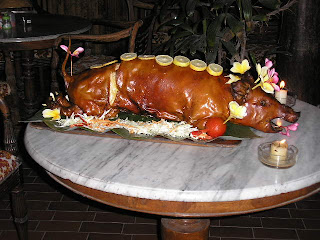 photo by Aoyagi YoSuKe
Posted by AO at 5:14 PM 0 comments Links to this post 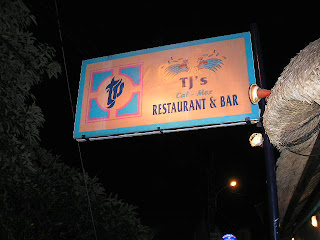 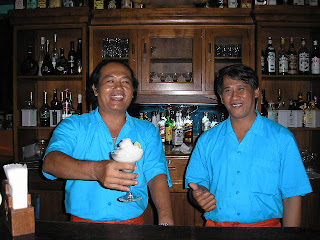 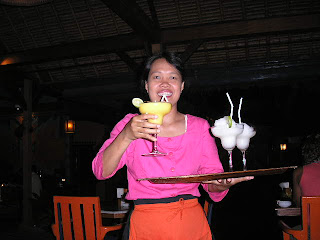 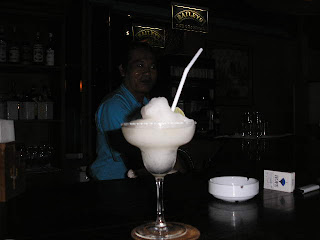 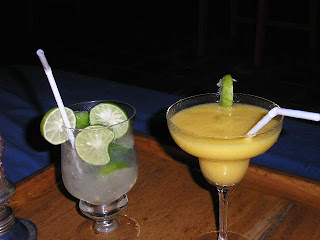 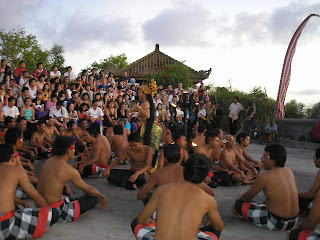 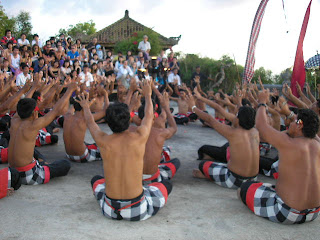 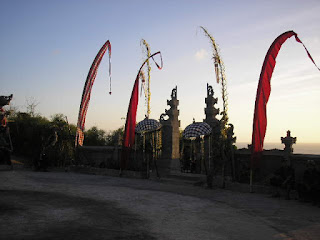 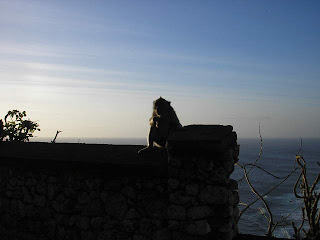 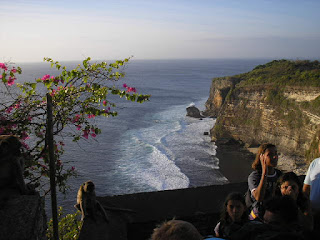 The sunset of Kuta beach 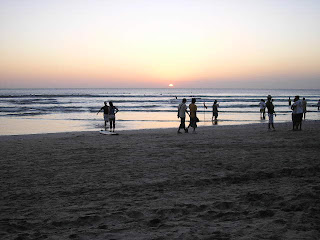 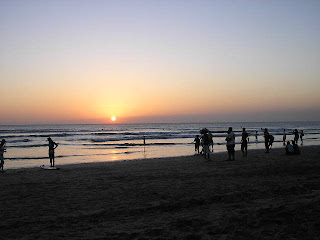 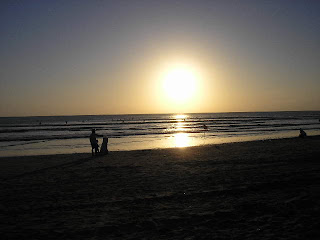 photo by Aoyagi YoSuKe
Posted by AO at 5:04 PM 0 comments Links to this post

The morining of Kuta beach 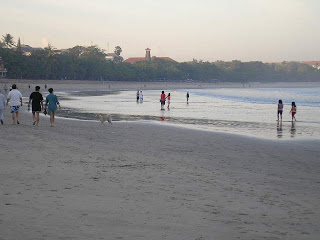 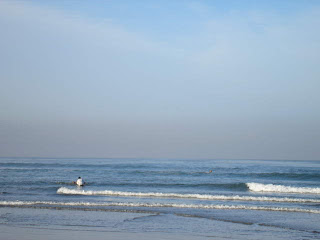 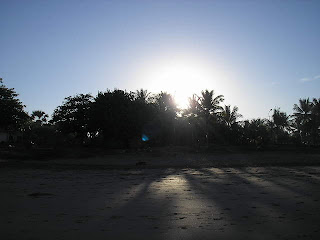 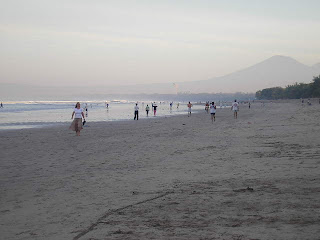 Image via Wikipedia
Balinese art is art of Hindu-Javanese origin that grew from the work of artisans of the Majapahit Kingdom, with their expansion to Bali in the late 13th century. From the sixteenth until the twentieth centuries, the village of Kamasan, Klungkung (East Bali), was the centre of classical Balinese art. During the first part of the twentieth century, new varieties of Balinese art developed. Since the late twentieth century, Ubud and its neighboring villages established a reputation as the center of Balinese art. Ubud and Batuan are known for their paintings, Mas for their woodcarvings, Celuk for gold and silver smiths, and Batubulan for theirstone carvings. Covarrubias describes Balinese art as, "... a highly developed, although informal Baroque folk art that combines the peasant liveliness with the refinement of classicism of Hinduistic Java, but free of the conservative prejudice and with a new vitality fired by the exuberance of the demonic spirit of the tropical primitive." Eiseman correctly pointed out that Balinese art is actually carved, painted, woven, and prepared into objects intended for everyday use rather than as object d 'art.

Recent history
Prior to 1920s, Balinese traditional paintings were restricted to what is now known as the Kamasan or Wayang style. It is a visual narrative of Hindu-Javanese epics: the Ramayana and Mahabharata, as well as a number of indigenous stories, such as the Panji narrative. These two-dimensional drawings are traditionally drawn on cloth or bark paper(Ulantaga paper) with natural dyes. The coloring is limited to available natural dyes: red, ochre, black, etc. In addition, the rendering of the figures and ornamentations must follow strictly prescribed rules, since they are mostly produced for religious articles and temple hangings. These paintings are produced collaboratively, and therefore mostly anonymously.